The City of Royal Oak requires no introduction to the Detroit metropolitan area. Conveniently located near several major thoroughfares, Royal Oak’s location is prime. This is evident in the steady rise of property values throughout the city. Royal Oak has maintained the appeal of a small town, while affording many of the amenities of a large metropolis. Because of its respect for diversity, the city’s composition is truly eclectic. The population represents a diverse mix of individuals, age groups, incomes, and myriad of residential home styles. Combined efforts of a proactive city government and Downtown Development Authority over the past several years have brought about a metamorphosis of the city’s central business district. Downtown improvements have included changes to the landscape that encourage socialization.  Royal Oak is the place to come to, not pass through on your way to somewhere else.

The renaissance of Royal Oak unveiled the city’s charm. Visitors to Main, Washington and other downtown streets experience the city’s unique sense of place and identity, unlike cities without downtown districts. This sentiment can be shared by pedestrians ambling along the downtown streetscapes that feature brick paving, street furniture, tree and flower plantings. It can be felt among patrons of the theaters, upscale restaurants, coffeehouses and distinctive shops. Visitors to downtown Royal Oak enjoy the pedestrian-friendly atmosphere and social interaction.

The Barbara A Hallman Memorial Plaza located near the library features “The Star Dream”, a contemporary sculpture crafted by the late Marshall Fredericks, the famous Royal Oak sculptor. The nearby War Memorial commemorates Canadian and U.S. Forces, and Royal Oak military service personnel who died in World Wars I and II, and the Korean and Vietnam Wars.

The City of Trees

A multitude of flora paints Royal Oak’s landscape and explains why the city is often called the “City of Trees”. Accounts by early Royal Oak residents describe the area as covered with enormous oak, beech, maple, basswood, linden, elm, hickory, tulip, black and white ash, black walnut and butternut trees. In 1936, the “City of Trees” committee was organized to study suitable tree types and promote their planting throughout the city. In 1938, the committee obtained 60 acorns that were direct descendents of the royal oak tree in England, from which the City of Royal Oak derived its name. The acorns were nurtured and grown at the Detroit Zoo, and some were transplanted to Memorial Park in 1948.

Royal Oak underwent much timbering in its early days to make way for growth and progress, but proper vision and planning have preserved its tree-covered landscape. A visit to most residential neighborhoods will reveal large trees lining both sides of the street and meeting overhead, creating a thick, green canopy.

For more than 20 years, Royal Oak has provided a tree-planting program for residents. The objective is to replace trees that are lost over time to disease and other factors. The program allows residents to purchase a variety of trees from the city’s Department of Public Service in the spring and fall at prices lower than area nurseries.

Its commitment to tree planting and preservation has earned the City of Royal Oak the National Arbor Day Foundation distinction of “Tree City USA” every year since 1976. 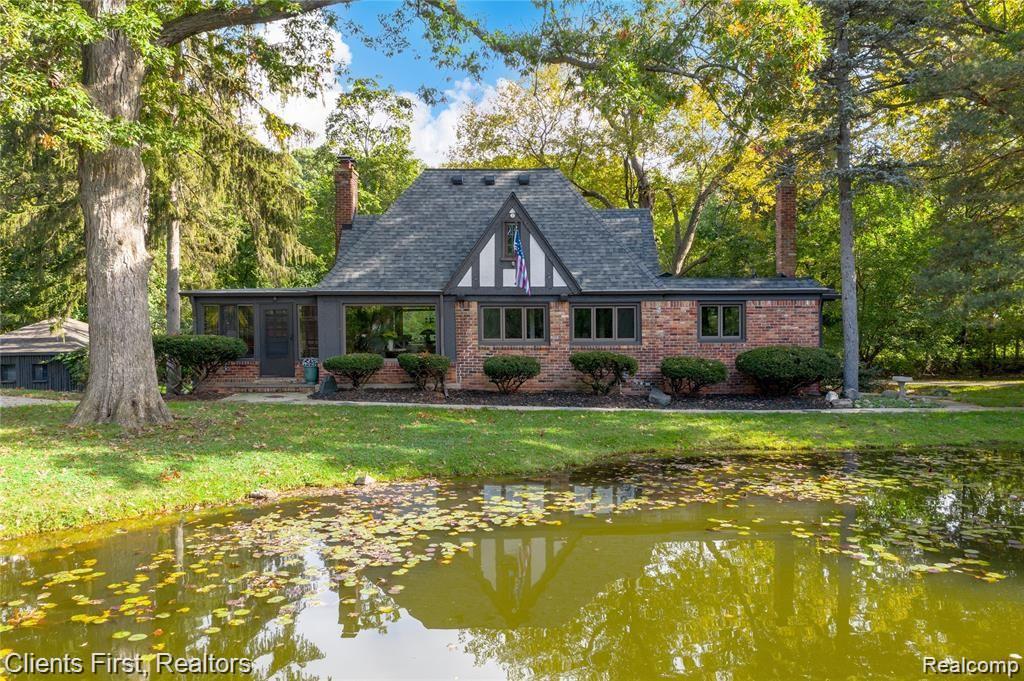 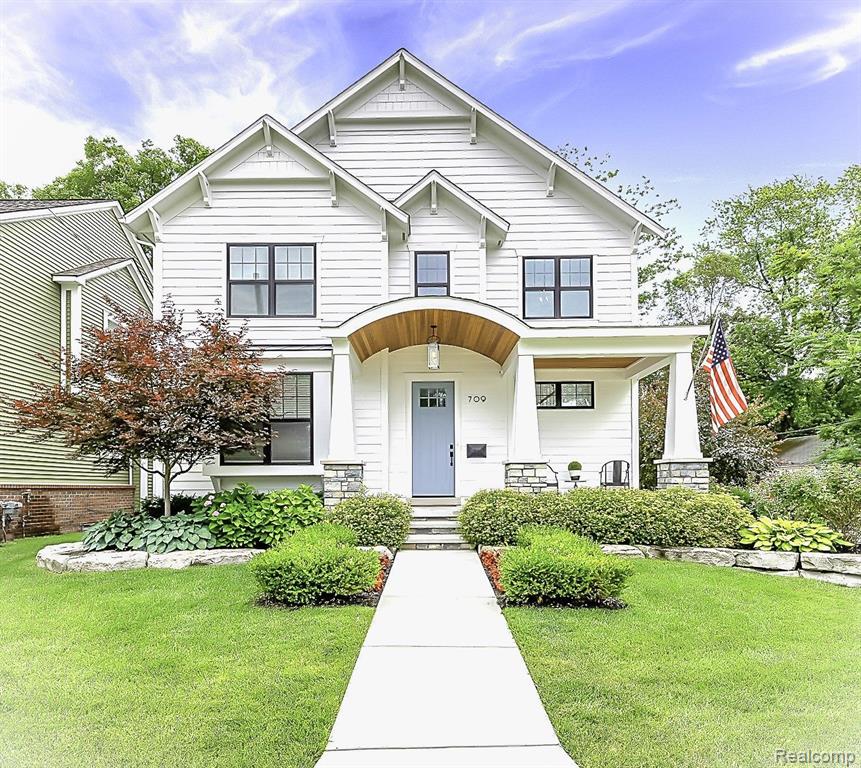 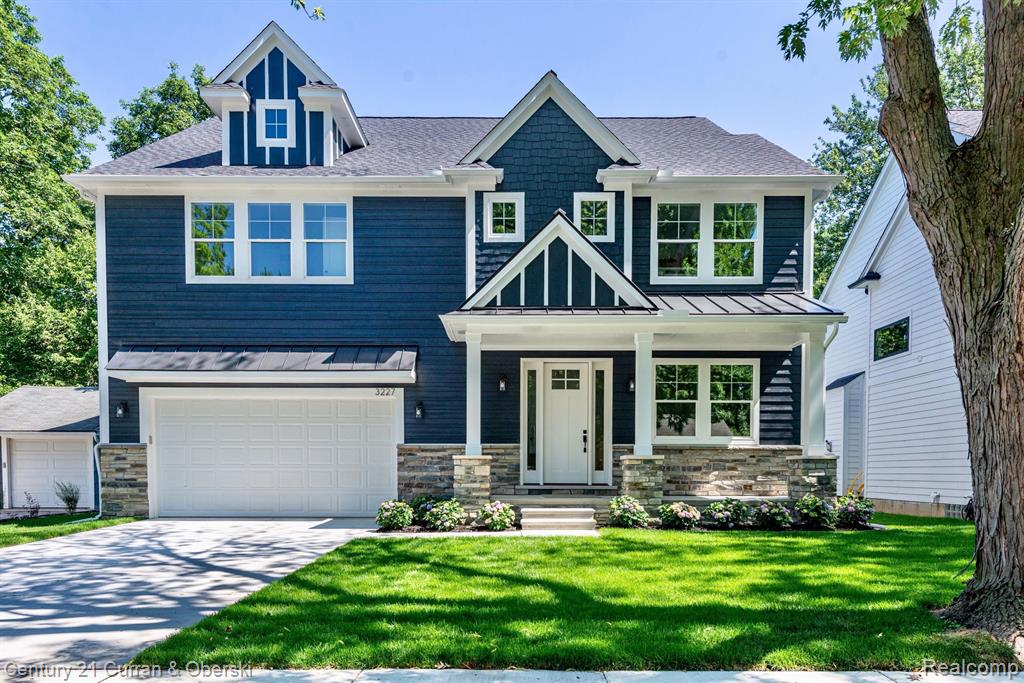 Information is provided in part by the IDX program of the Great Lakes Repository. All information provided is deemed reliable but is not guaranteed and should be independently verified. 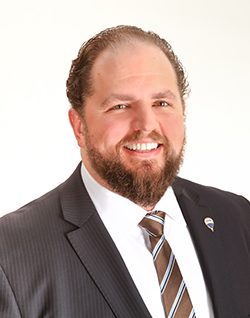